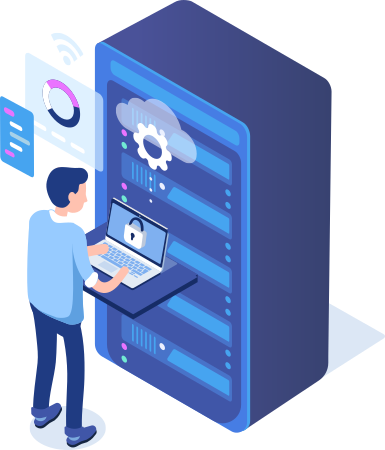 StaticWeb Hosting, What Sets Us Apart? 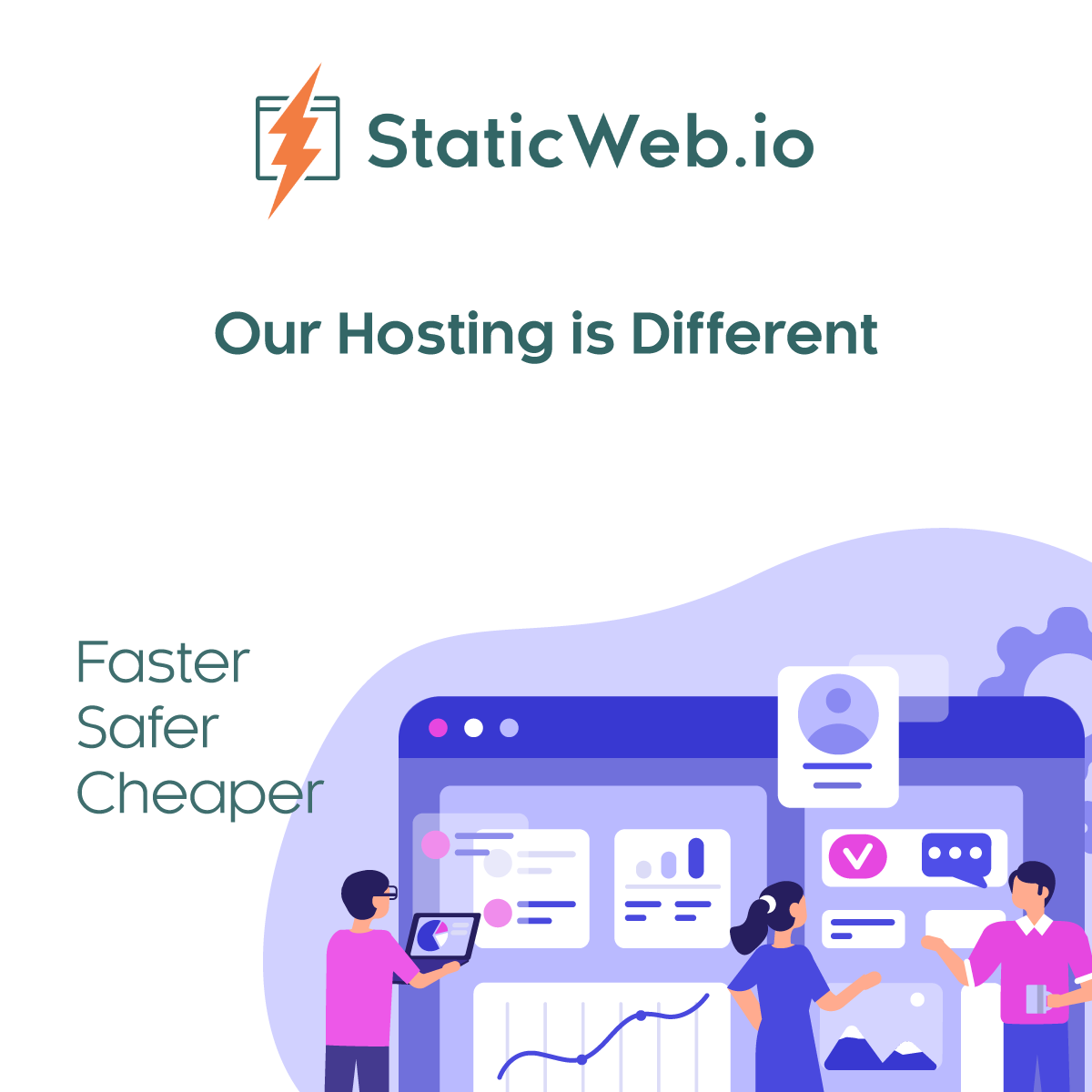 As a group of long time software developers, we have long hoped for an affordable, fast & secure hosting option for our WordPress environments. With the continued improvements to the Google algorithm, we decided to set about making one that would hit on all these aspects and help bring positive change to the environment. We are small, we have lots of improvements in the works, but it is fully functional – give it a try today.

Most cheap hosting options are so-called “grid” options which is where they slam tens of thousands of low-end websites onto the same servers. This is not only potentially harmful but slows everyone down, especially when someone consumes the available resources for that server. If you are familiar with WordPress you know that a slow server makes it almost impossible to work on the backend, and without CDNs and speed plugins brings the front-end to a crawl.

Our server is cloud-based, removing these barriers from your site. Not only that, we have made our servers “static” which reduces everything from page size to all other aspects returning a blazing fast experience that should yield around under 3 seconds for a fully-loaded a page. If you are unfamiliar with fully-loaded, this is a term that means that all scripts have loaded and nothing else remains, the site is most likely visible within 1 second (based on your internet speeds of course).

A long-time issue that has been improved in the core of WordPress but still an issue. We have removed the security issues of WordPress through our static implementation. There is no way to hack the front-end of the website through bots, wp logins or plugin loopholes. This is because your WordPress instance is only accessible through our portal and the instance is turned off when not in use. This not only closes those security risks but adds to the affordability.

Most-cloud based options come with strings attached, loads of limits, or extra costs. Not here, we are a flat $14.99 per month with SSL included for non-ecommerce static websites. Because of our unique method of protecting your site and serving an uber-fast website we are able to bring the cost down considerably. In addition to the lower costs, you have our amazing customer support right in your dashboard. Just login and you have access to our developers to solve your hosting-related issues.